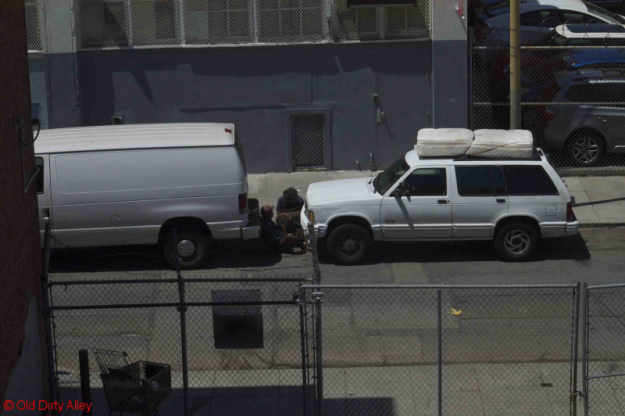 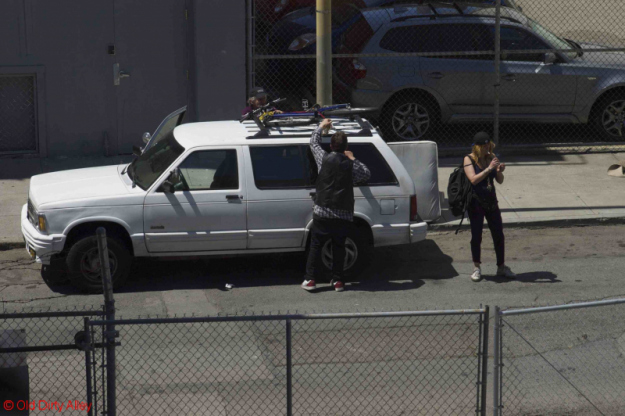 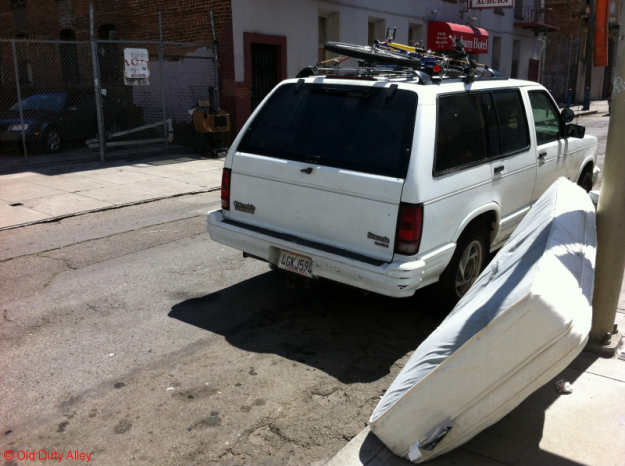 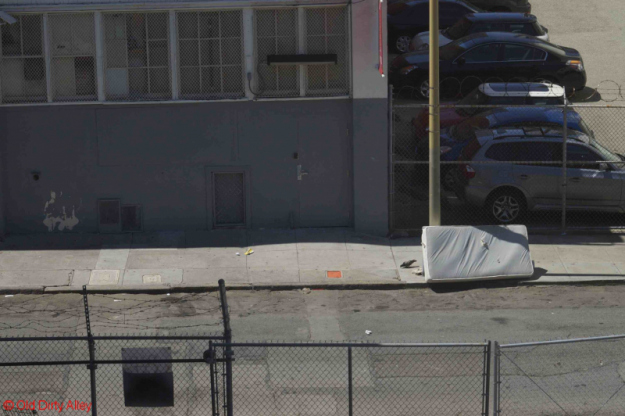 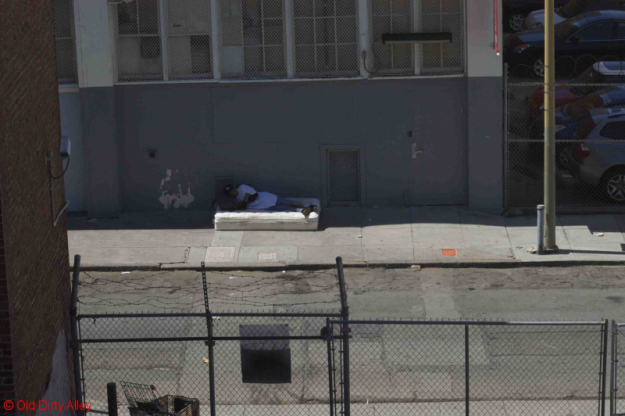 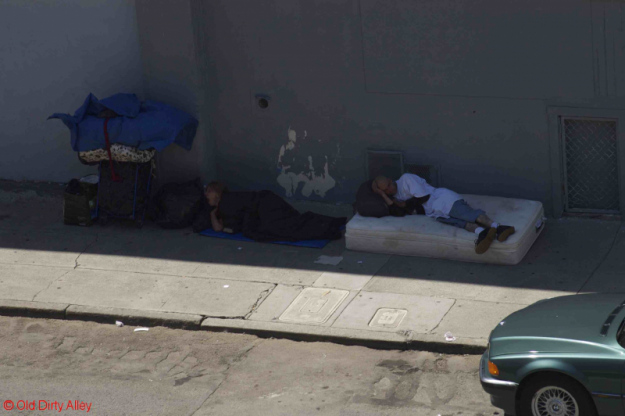 3 Responses to take my trash, please …