in 2005 and 2006, while the 6th street beautification project was underway, along with the construction of the plaza hotel/apartments for the homeless, there was a vacant lot in the 400 block of natoma street (between 6th and 5th streets) which was used for a construction staging area and as a storage area for some heavy equipment, street barriers, and the like. contractors stacy and witbeck were doing some of the work in the area. 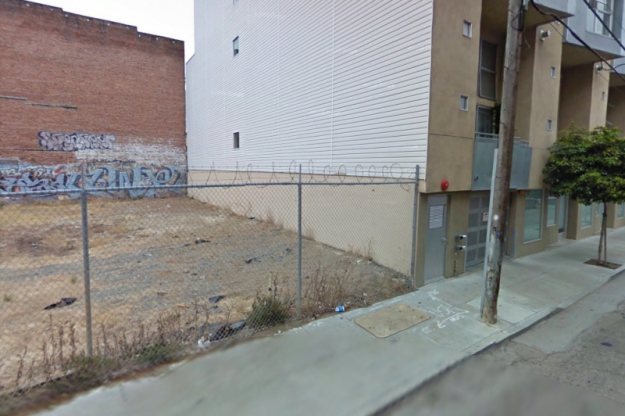 just because you don’t shoot up doesn’t mean you can’t bring your own brand of class into the world, as demonstrated by this guy (these images were taken on friday, october 21, 2005, at about 3:30 pm): 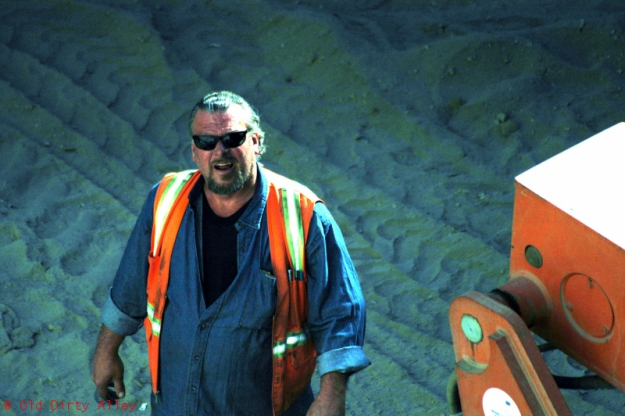 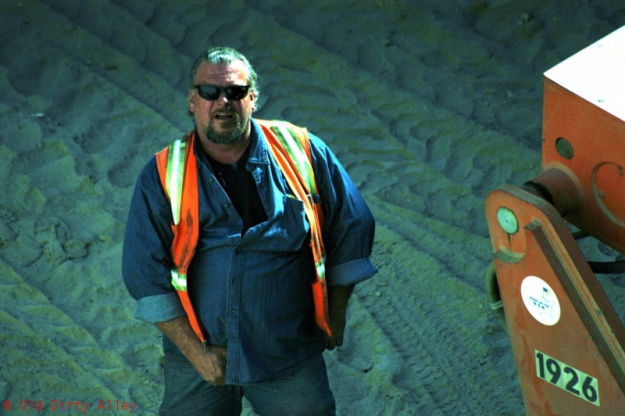 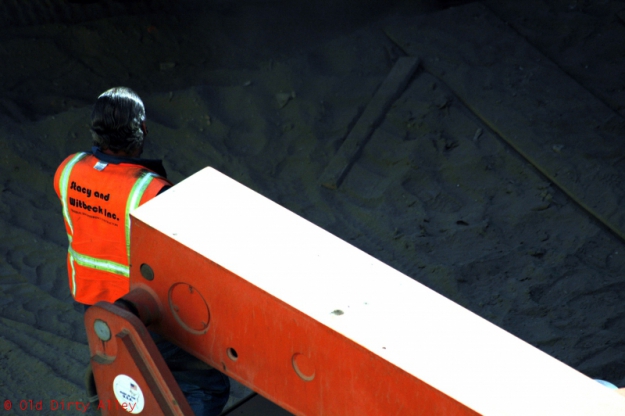 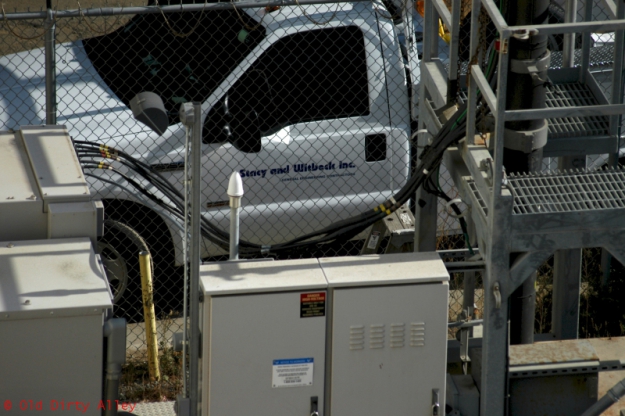 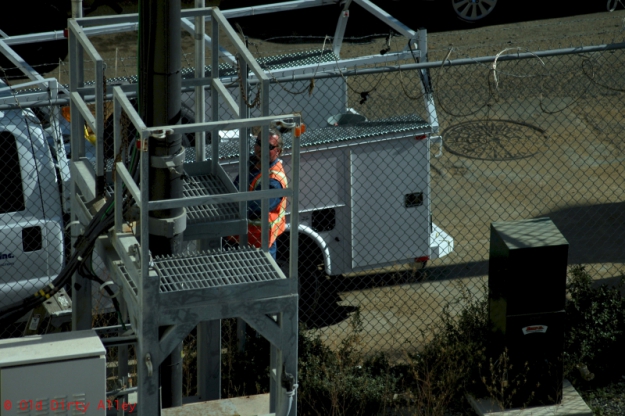 i was on my patio, which is above the vacant lot, and saw a stacy and witbeck employee urinate out in the open, even though there was a port-o-potty a few feet away. i hollered at him to “use the port-o-potty the next time”. instead of saying something easy, like “sure”, he gave me the finger, hollered back “fuck you” and then began a short tirade by calling me “homo”, “fag”, and “faggot”. such a man. at one point during his tirade he grabbed his crotch and thrust it in my general direction. then he walked toward his stacy and witbeck truck which was parked on the sidewalk (illegally, i might add). he then grabbed the chain-link fence and started gyrating his hips back and forth, again in my general direction. sigh, sometimes, you just wish they were cuter. and smarter. i mean, the effing port-o-potty was was right-over-there.

i called beau murdock at stacy and witbeck, to ask how it was that city funds were used to pay the salary of such a homophobe (or closet case, not sure which). but beau never gave me the courtesy of a call back.