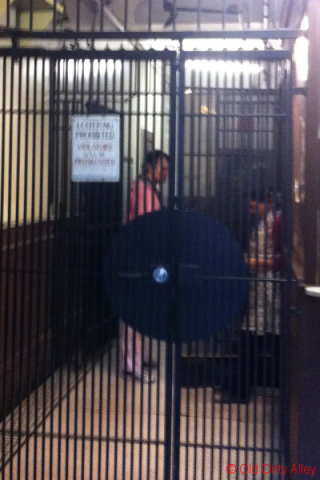 1 Response to mr. pink — what a load of rubbish!